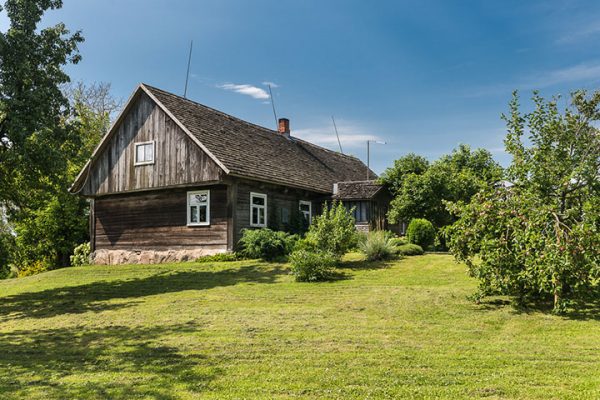 On the occasion of opening the museum, Justinas Marcinkevičius, a poet from our region, said:
“Filled with joy and pride, today we can say that Prienai has something that it has never had. To put it another way, Prienai has a museum of its own region. This means a lot, this means really much. We now have a place, a shelter, where we, alone or with a guest, can say that this is a place where lives of people from this region are assembled with love, collected with respect and ranged for us and our guests. It is a place where you learn about the work, happiness and miseries, anguish and losses of people from our region. This is where you realise that our people’s aspirations for freedom and light, truth and beauty have never been destroyed. It is reasonable to claim that this is where the SPIRIT of Prienai Region has settled, starting from today, and is now living in ancient clothes, wooden ware and earthenware, old photos and books. May it feel comfortable and homely here.” 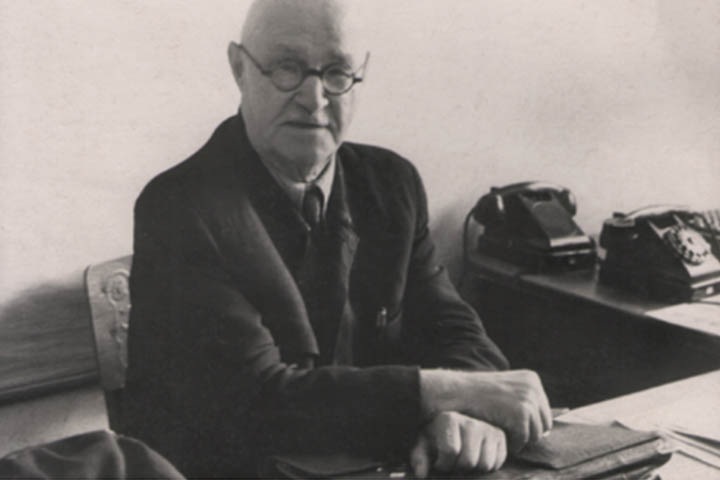 In pre-war times, C. Pšemeneckis’ home served as an active cultural centre. Together with his wife Ana, an opera soloist who came from Moscow together with him, C. Pšemeneckis used his living place to organise cultural events, where he himself played the violin and which attracted professional artists of that time, even the famous Russian singer Feodor Chaliapin. During the Soviet times, C. Pšemeneckis’ home served as a hospital and an odontology clinic, some places belonged to the police, too. 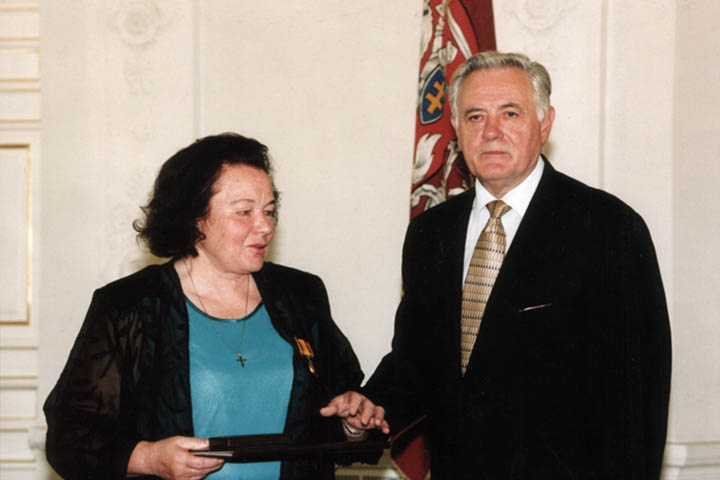 In 2002, President of the Republic of Lithuania Valdas Adamkus awarded Antanina Aleknavičienė, founder of the Museum of Prienai Region and its long-lived director, who also was a long-lived chairwoman of the Division of the Lithuanian Society of Regional Studies in Prienai, with the Medal of the Order of the Lithuanian Grand Duke Gediminas (photo by Dž. Barysaitė).

The museum is closed during the following holidays: